The Bottom Line
Zoom through an intense 3D action chase through Los Angeles with the help of Vin Diesel’s Dominic Toretto and the rest of the Fast Family. Earlier in the studio tour, we learn Owen Shaw (Luke Evans) is after a protected witness aboard the studio tram. We’re offered refuge inside Dominic’s garage, where we see numerous vehicles inspired by the film. After the FBI interrupts a hopping dance party, Dominic preps us for our escape through the city. 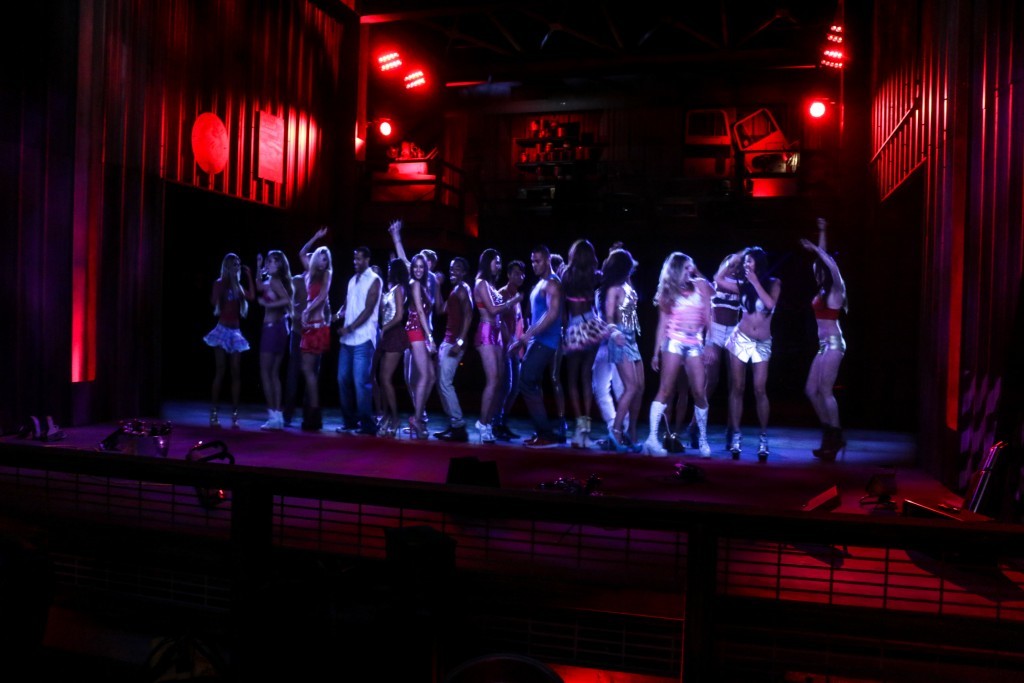 Famous For
This brand-new experience features key members of the Fast & Furious franchise’s original cast, including Vin Diesel as Dominic Toretto, Michelle Rodriguez as Letty Oritz, Tyrese Gibson as Roman Pearce, Dwayne Johnson as Luke Hobbs, and Luke Evans as Owen Shaw, among others. The attraction is referenced by name in episodes one and six of American Horror Story: Hotel.

Intensity Factor
Appropriate for all but the smallest of children. Loud noises and gun play. Over-the-top violent action but no blood. Aggressive simulated motion, water and smoke effects. Some sensually dressed women in the second pre-show.