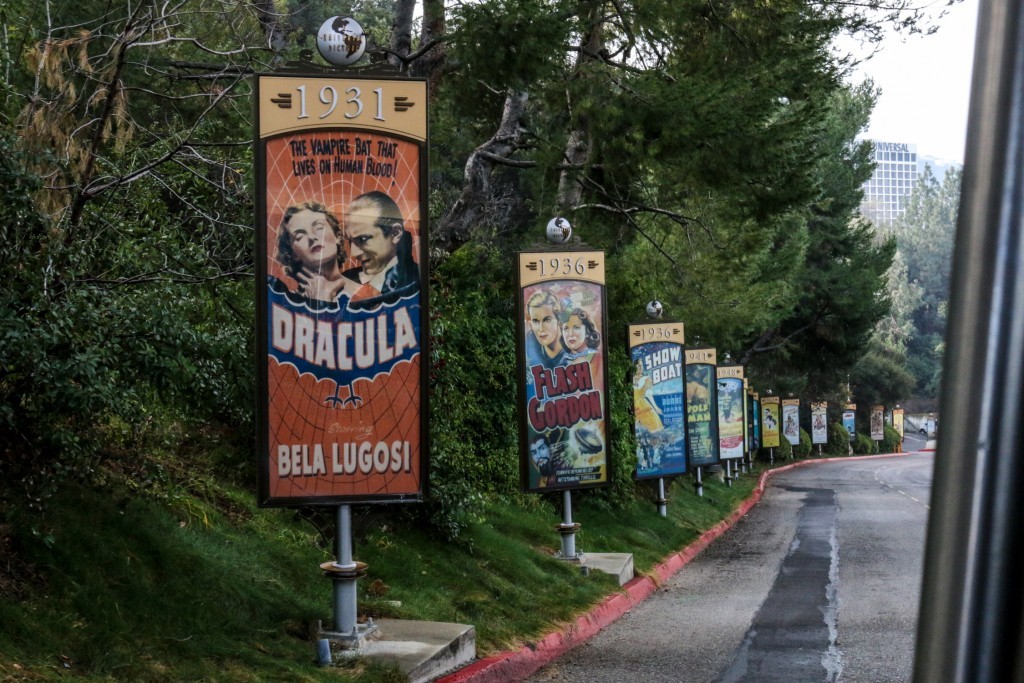 Famous For
Various productions film within the sound stages. As of January 2016 The Voice, The Mindy Project, and Superstore have taken up residence, among others. You’ll also pass the production offices for Illumination Entertainment and several NBCUniversal television shows.

Intensity Factor
Nonexistent; if anything, a bit dry.

Best Views
You’re going to be looking at a lot of blank sound stages on either side, so views aren’t the most important. If you’d like a closer look at the production offices, sit on the left side of the tram.