The Bottom Line
Tour one of  the Universal lot’s most popular locations, the New York-Big City sets and neighboring Courthouse Square (as seen in the Back to the Future trilogy). These sets were most recently rebuilt in 2009 after a studio fire and have been seen in dozens of major motion pictures and television shows. 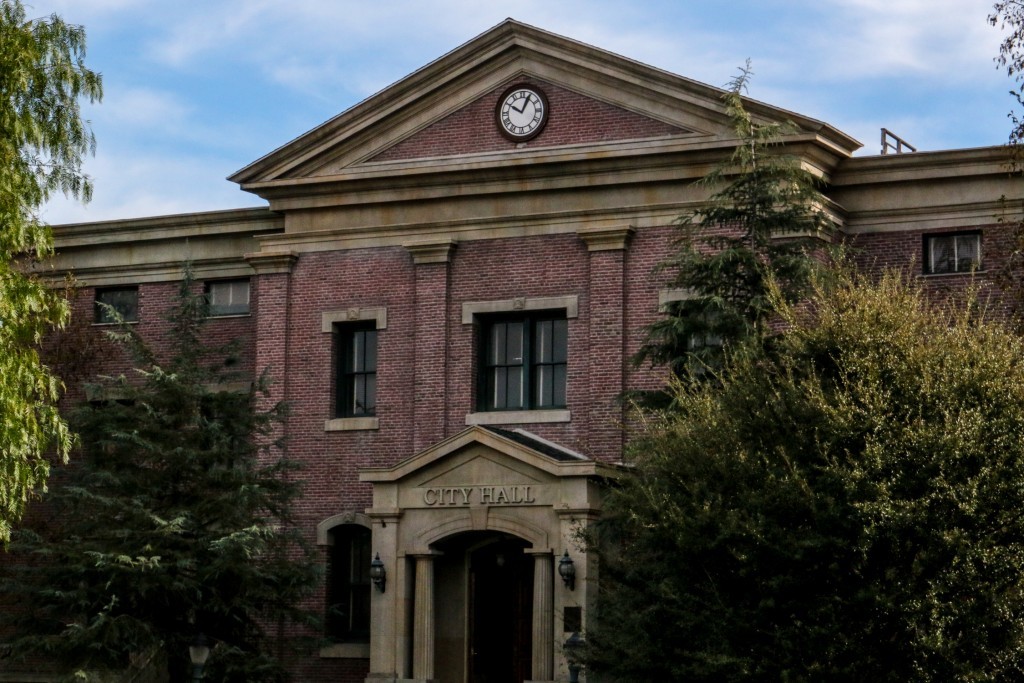 Famous For
As one of the most adaptable locales on the Universal lot, the Metropolitan sets are in almost constant use. Here are just a few famous productions, old and new, that have filmed there:

Best Views
Trams actually drive through the Metropolitan streets, schedule and production-permitting. This allows both sides great views of the sets. If you’re a big Back to the Future fan, the left side of the tram offers the best views of Courthouse Square.