The Bottom Line
Check-in to the most infamous motel in cinematic history… but watch out for Mother! If you’re (un)lucky, you might meet Norman Bates himself… 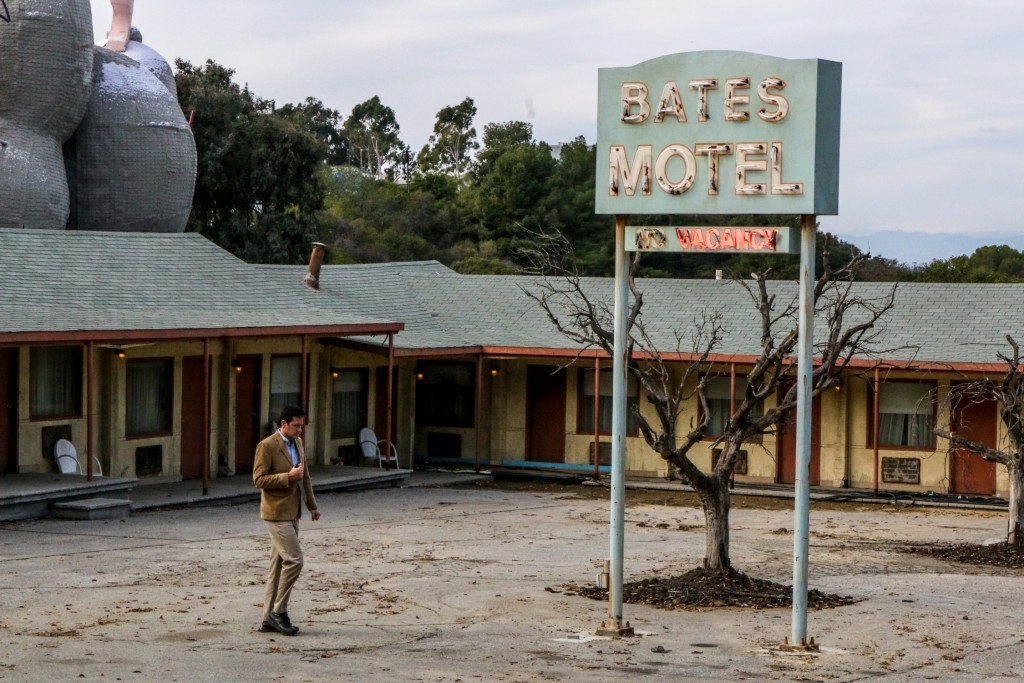 Famous For
The Psycho house and Bates Motel sets, despite relocating around the Universal lot several times, were used for filming the original Psycho and its first two sequels. (The fourth Psycho film, a prequel, was shot on a replica in Universal Studios Florida.) The house has also appeared in episodes of Murder, She Wrote.

Intensity Factor
Varies. On some days, an actor playing Norman Bates loads a wrapped-up corpse into the trunk of a car before running at the tram with a knife. If the actor is present, he gets quite close to the back of the tram, even slashing at guests. When the actor isn’t present, the visit is rather benign. If you’re at all concerned, consider sitting in Car 1 or 2 of the tram.

Best Views
Those on the right get the best view of Bates Motel, but those on the left get a closer look at the house itself (look up in the second story window and see if you can spot Mother). If you want to get up close and personal with Norman Bates, sit in Car 4 (as far back as possible) on the right side.