Home CI Universal Hollywood Center PREPRODUCTION: Before You Go, Tickets, Transportation & More What and What Not to Pack

What and What Not to Pack

If you’ve been following along our entire Preproduction Guide, you’re all set for your adventure at Universal Studios Hollywood! Let’s just tie up some loose ends: what and what not to pack for your day at the park. 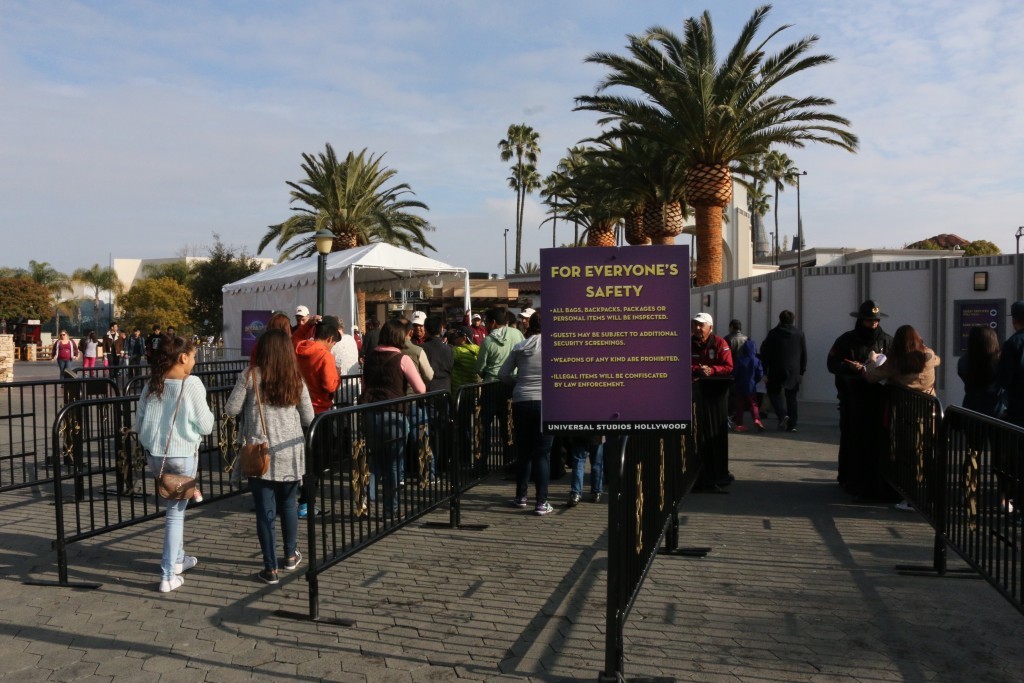 What NOT to Pack